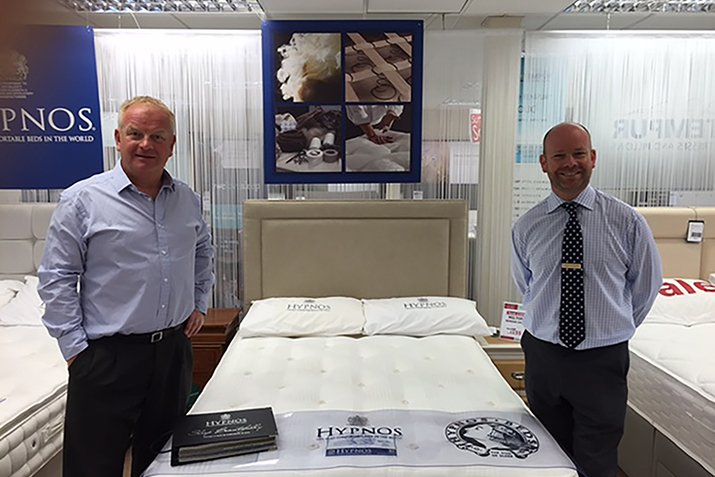 Independent furniture retailer Collingwood Batchellor has confirmed the acquisition of fellow family-run business Rusdens, with plans to invest around £50,000 in what will be a revamp, refurbishment and rebranding of the iconic Rusdens store.

The deal sees Collingwood Batchellor expand its store portfolio to East Grinstead, as well as acquiring all business assets, website presence and the Rusdens name – which will remain for the short term until a targeted relaunch in Autumn 2016.
Tom Collingwood, owner of Horley-based Collingwood Batchellor, has told of his excitement at the opportunity to carry on the family-run tradition Rusdens has pioneered for so long in the local area.

Speaking to Visit East Grinstead, Tom has revealed that with the Collingwood Batchellor brand will come an entirely new selection of bedroom furniture, upholstery as well as a dedicated linens department.

This exciting new stock will be introduced into the store following its massive £400,000 Takeover Sale, the largest stock sell out ever seen in East Grinstead.

However, while Rusdens is only nine miles away from the brand’s flagship store in Horley, the expansion to East Grinstead is seen as an important stepping stone in Collingwood Batchellor’s long and successful history – having been established in the furniture industry since 1968. 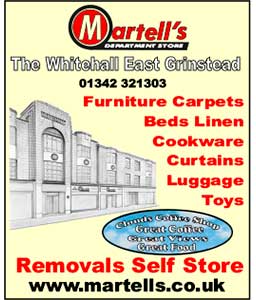 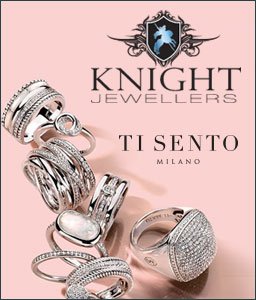 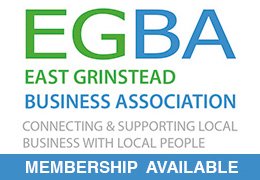 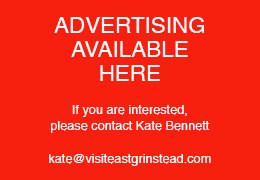